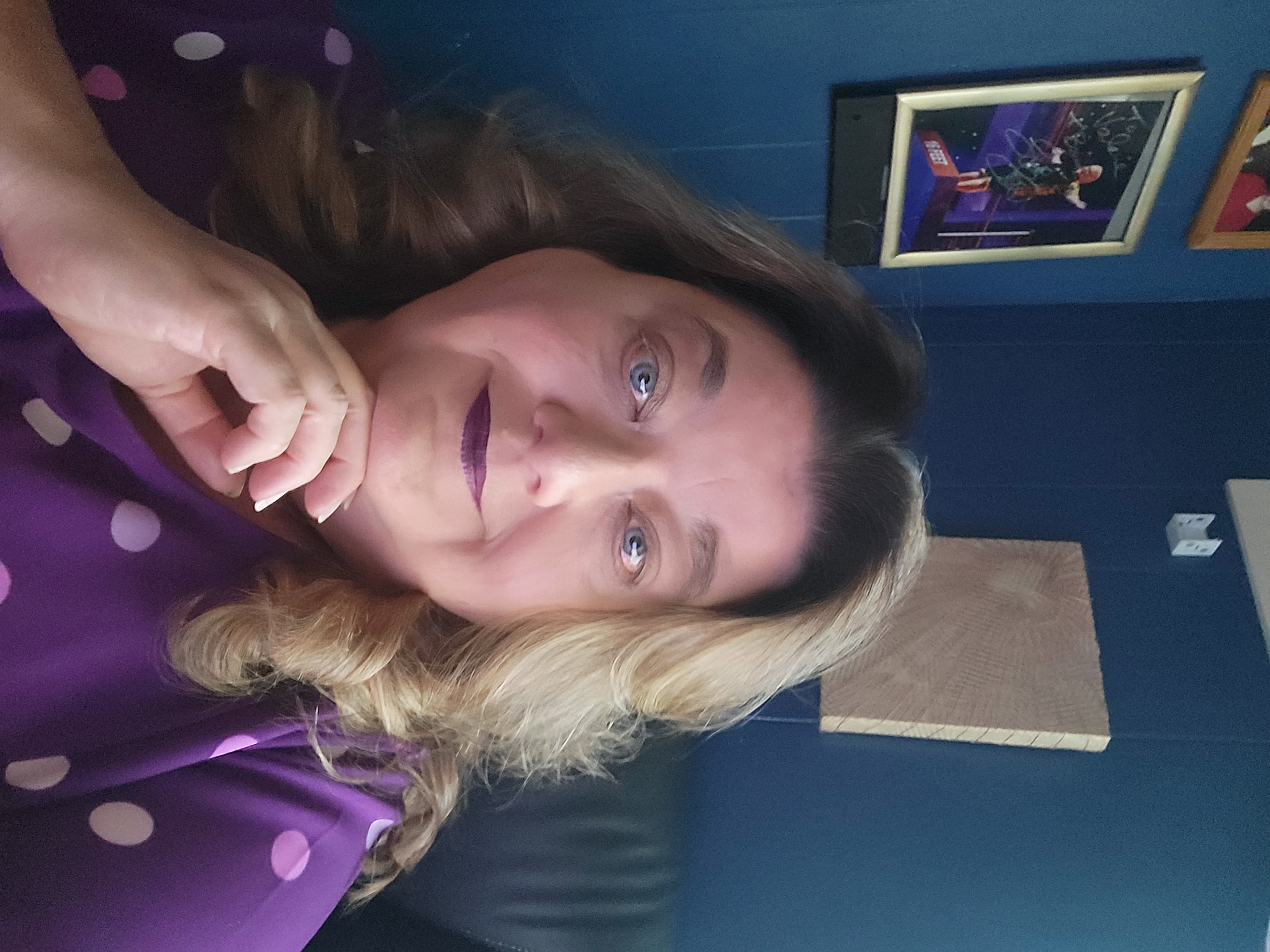 She Could Make a Bishop Forget his Prayers: The Life of Mary Lincoln Online

Mary Lincoln is America’s most controversial First Lady, and there are many half-truths and outright lies about her life. This lecture will set the record straight and give you a better understanding of the complex woman who was Abraham Lincoln’s wife. Her childhood, married life, time as First Lady, and widowhood will be discussed, along with her enduring legacy.

Registration has closed.
About Valerie

Historian & Lecturer Valerie Gugala has spoken in front of schools, churches, senior groups, and park districts throughout the country. She has spent 40+  years researching the Lincoln family and has been performing as and speaking about  Mrs. Lincoln for more than 25. She has an extensive collection of books on the Lincoln family, emphasizing Mrs. Lincoln and their Springfield years. She has done primary source research at the Chicago Historical Society, the Illinois State Historical Library, and the Batavia Depot Museum, among other places & has used these family letters, court documents, and period newspapers to write her performance & lecture outlines. Valerie is one of the founders of a group called “Mary Lincoln’s Coterie,” which is dedicated to the memory and legacy of Mary Lincoln. The group holds lectures and discussions every month via zoom and, since 2001, has hosted a symposium every summer in Springfield, IL.