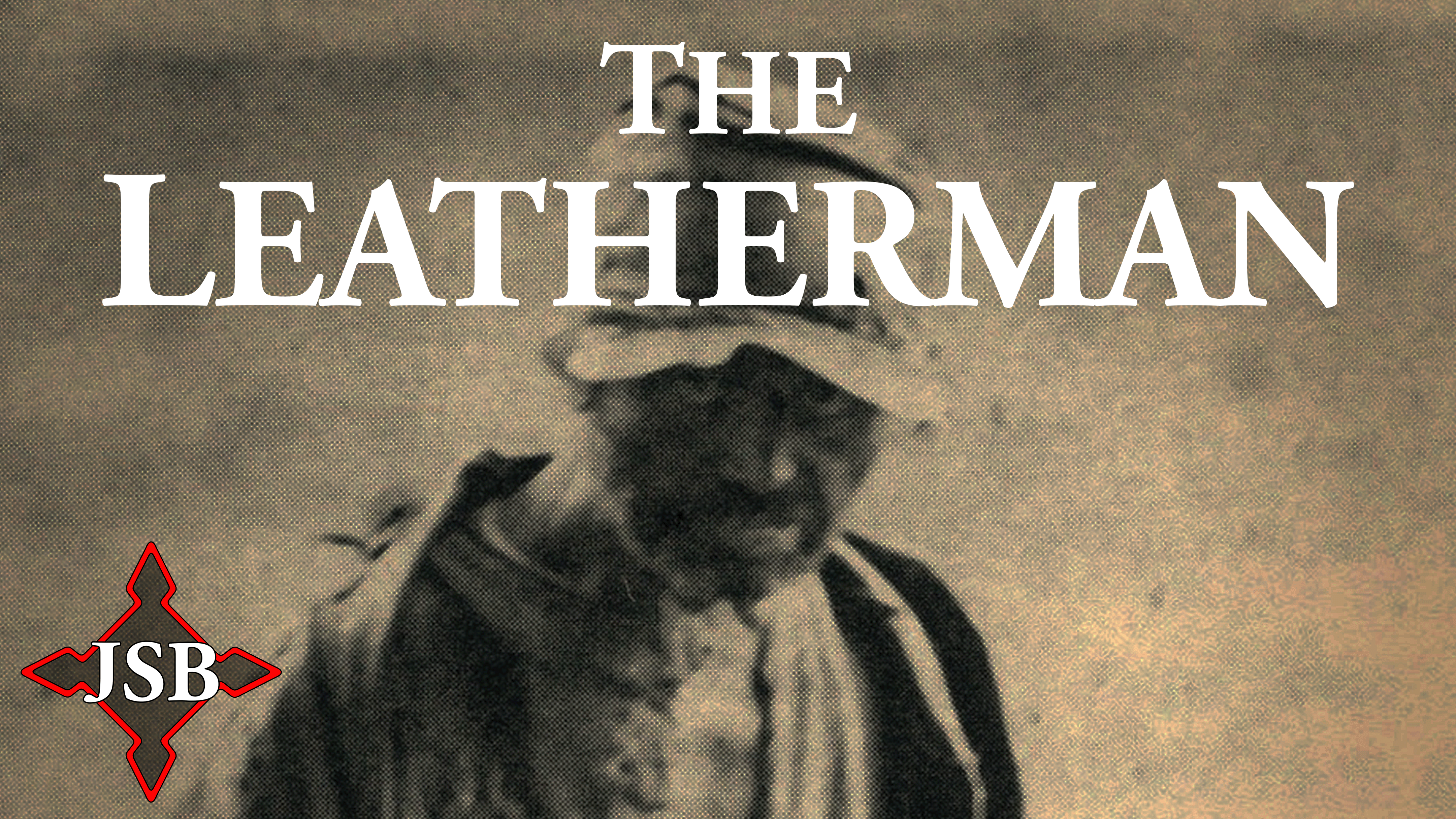 The Leatherman: An American Vagabond In-Person

When a strange, unkempt man dressed head to toe in leather began traveling the roads of New York and Connecticut, the people of the region immediately took notice. He hardly spoke, only ever engaging in conversation to ask for food, water, and tobacco. Local fascination grew as it was realized the circuit, he followed repeated every 34 days. Yet his name, origins, and reasons for wandering have never been explained. This created an air of mystery around the figure who has come to be known as “The Leatherman”.

Filmmaker Jon Scott Bennett will be presenting his documentary on this local figure at the Greenburgh Library on Tuesday, October 11 th , 2022 at 6PM.  Jon is from Putnam Valley and he is a student at Manhattanville College. Jon has filmed/produced two excellent documentaries with a third one in development about the Peekskill Riots of 1949.