Best-selling novelist Kunihiko Hidaka is murdered in his home the night before he leaves for Vancouver with his wife of one month, Rie. Everything was packed and ready for the move, but Hidaka, alone at the house, was working on a serialized novel. Hidaka was found dead inside his locked office inside his locked house. Yet someone entered the home, bashed Hidaka over the head with a paperweight and then strangled him with a telephone cord. Both Hidaka’s wife and his best friend, a writer of children’s stories, Osamu Nonoguchi have alibis for the time of Hidaka’s death. On the day of Hidaka’s murder, he was visited by a young woman, Miyako Fujio, who was trying to persuade Hidaka to rewrite his novel, Forbidden Hunting Grounds as it portrayed the life of her brother (stabbed by a prostitute).  Police Detective Kyoichiro Kaga begins his investigations. ….

Print copies will be available at the first floor Circulation desk, beginning October 26, 2022, while supplies last. Also available as an ebook and digital audiobook from Libby.

Related LibGuide: What to Read by Eugenie Contrata Keigo Higashino is a Japanese author chiefly known for his mystery novels. He served as the 13th President of Mystery Writers of Japan from 2009 to 2013. Higashino has won major Japanese awards for his books, almost twenty of which have been turned into films and TV series. His latest book, A Death in Tokyo, will be released in December 2022. 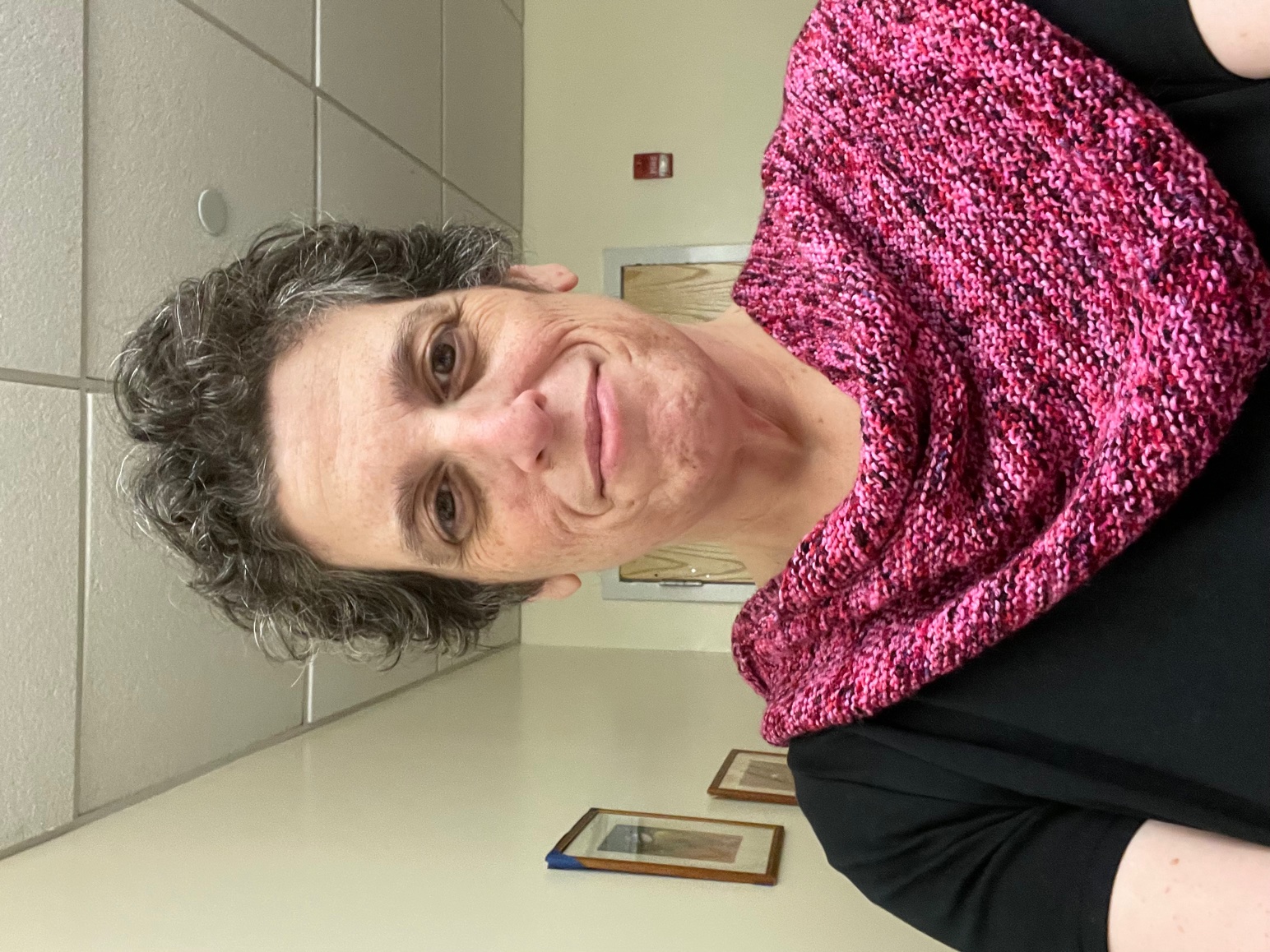